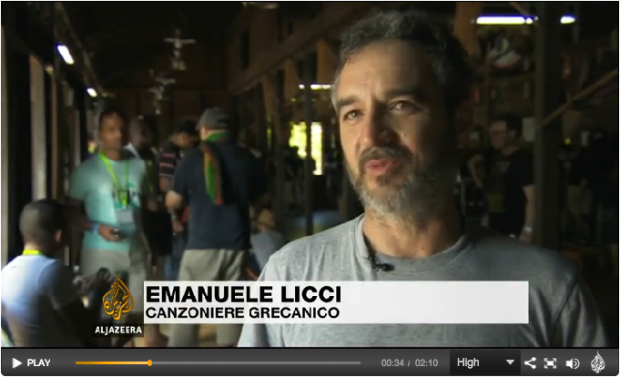 Thousands gather in Sarawak for a festival that celebrates indigenous musicians and their cultural heritage. Thousands of people are gathering in eastern Malaysia for a music festival celebrating indigenous musicians from around the world. More than 100 musicians will peform at the festival in Sarawak, which organisers say has helped tourism and helped rebuild the region’s identity.