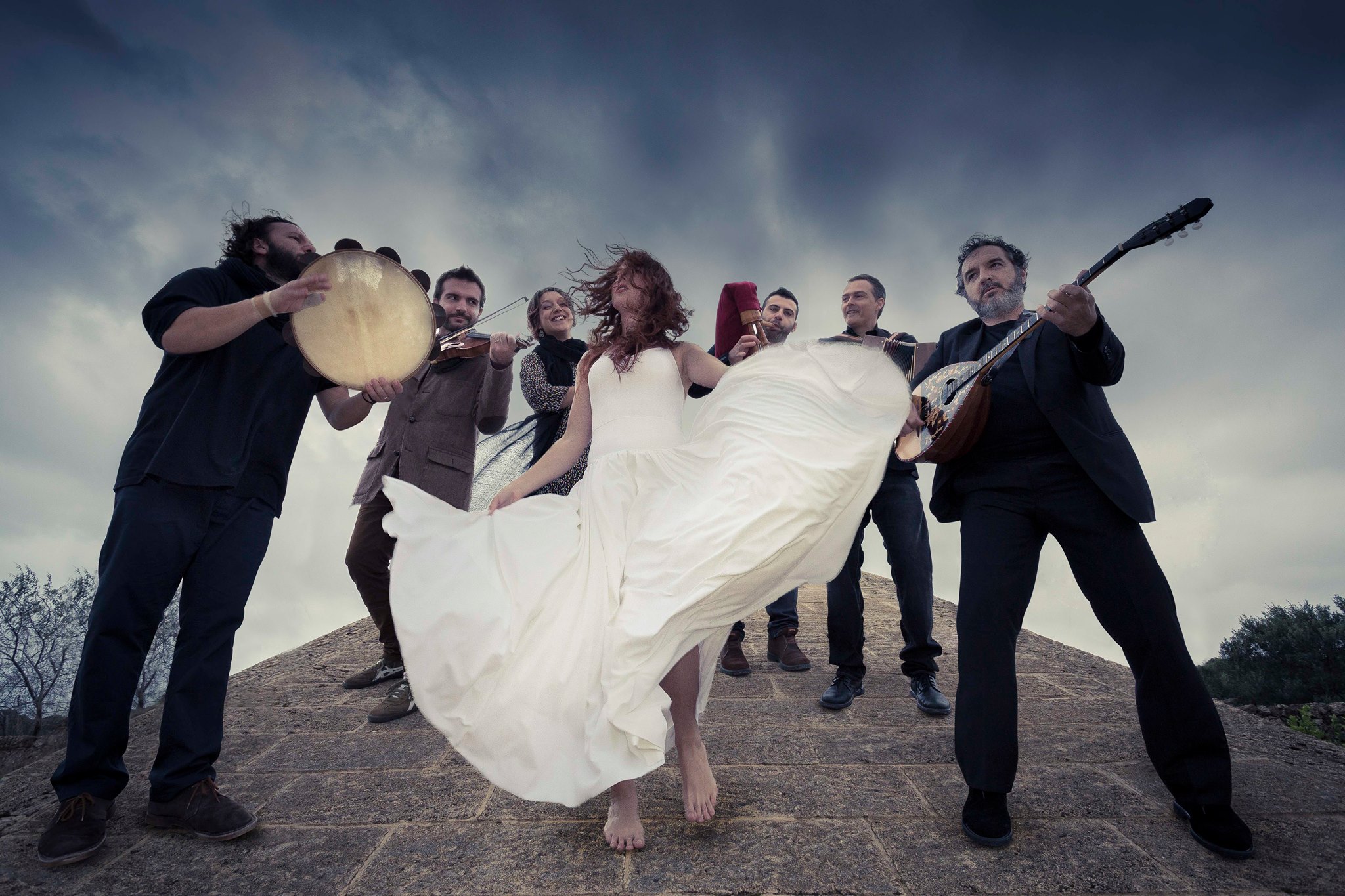 You wait for months for an album that will cure tarantula bites, and then two come along at once. Last week saw the release of Ludovico Einaudi’s Taranta Project, which reworks the hypnotic folk dance music of south-east Italy that is traditionally reputed to have such power. Now comes a powerful and varied set from Canzoniere Grecanico Salentino, who were among the celebrity cast taking part in Einaudi’s project, but here mix traditional influences with angry new political songs. Their starting point is the pounding tamburelloframe drum, which is matched against edgy, attacking harmony vocals and a swirling instrumental lineup that includes bouzouki, violin, accordion and bagpipes. There are fiery dance pieces, wailing unaccompanied vocal harmonies, and, best of all, the thoughtful and angry Solo Andata (“one-way ticket”), a lament for migrants dying in the Mediterranean as they try to reach Italy, that ends with a frenzied violin work-out.