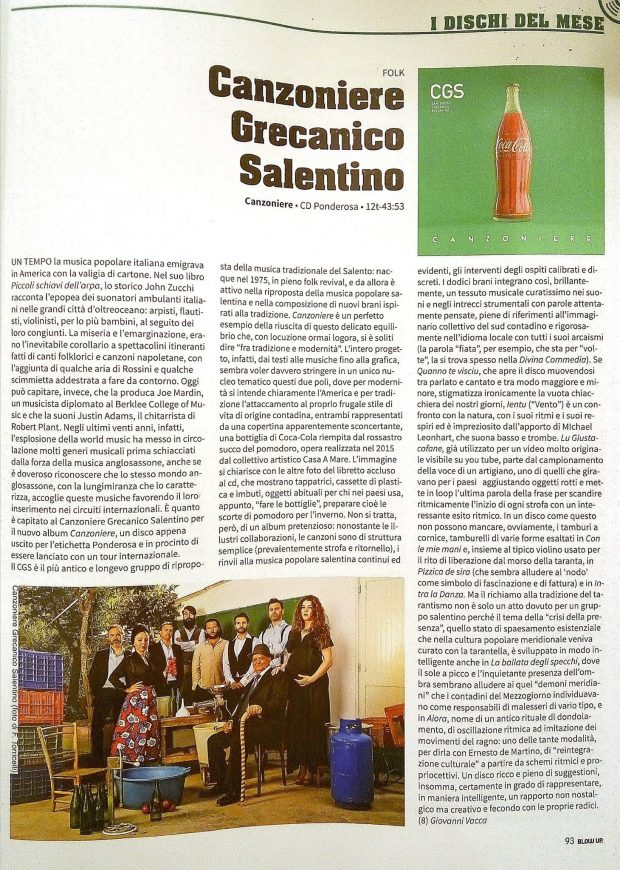 RAI television News tells about our magic show in Rome a few days ago, and about our European tour. 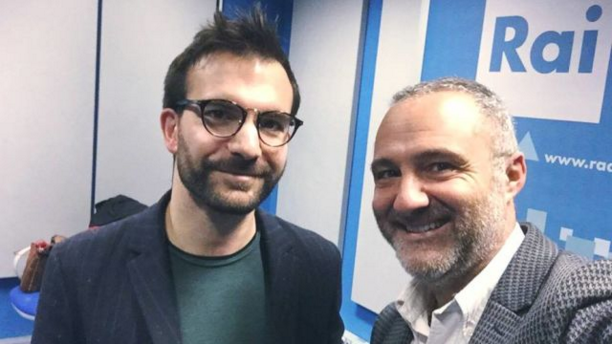 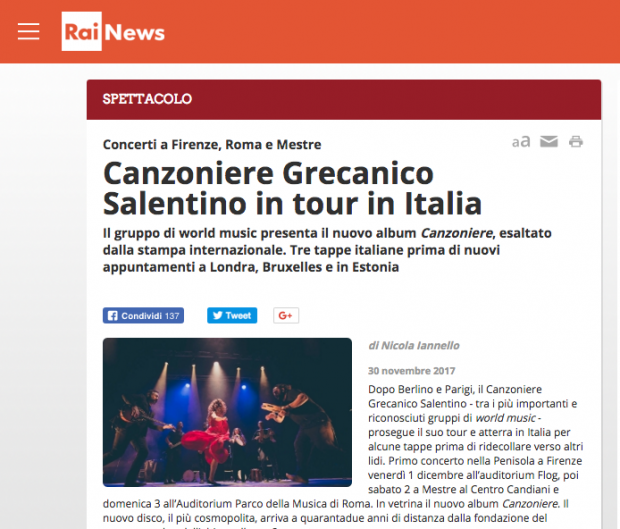 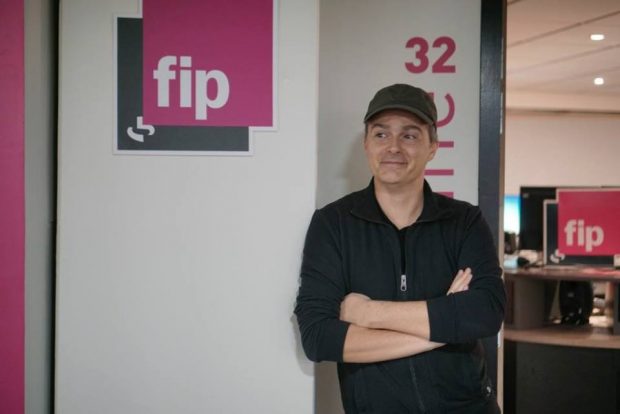